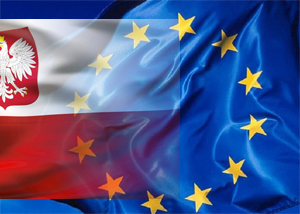 Central and Eastern Europe is playing an increasingly bigger role in the Continent’s property investment market, delegates heard at Investment Briefings’ CEE and Europe Outlook Panel, which was held in Warsaw this week.

‘Last year investment volumes into Europe fell by 15% but they increased by 5% in CEE, which had another record year,’ said Dariusz Forysiak, director, Investment Services Poland, Colliers International. ‘We are superheroes in the market, with €14 bn in transaction volumes in 2018.’

In all 6 countries in CEE the office sector drove the market, with a 60% rebound in volumes,  attracting €5.6 bn in investments, mainly focused on the capital cities.

The logistics sector is also in investors’ sights, with a 20% increase. Even American investors, who have been net sellers of CEE assets, have been buying logistics assets. ‘They are the first in the queue,’ said Forysiak.

Poland was the star, recording 40% growth year on year and attracting €7.2 bn in investments, compared to a 40% drop in the Czech Republic to €2.6 bn. Offices in Warsaw were sought after by investors ‘queuing around the block’, but the market was also driven by regional cities and by the continuing success of the logistics sector, which shows no sign of abating.

On the negative side the pace of growth is slowing compared to 2016 or 2017 and there are worries about the impact of Germany’s economic slowdown on the region. Labour shortages, especially in the capital, are leading office landlords to worry about whether their tenants will find employees, said Forysiak.

However, ‘we are still positive on the year ahead,’ he said. ‘2019 will be as good as 2018 because the economic fundamentals are good. Wages are rising, unemployment is low and people have money in their pockets to spend’.

High consumer confidence is the reason investors are still interested in retail, despite the negative vibe around the sector. ‘Retail had an 8% drop last year, but it still represents 40% of investment volumes and is still attractive,’ said Forysiak. ‘In Poland it is regional cities that drive retail.’

‘A shortage of space in offices and logistics’: Dariusz Forysiak, Colliers International

‘A strong Q1 in CEE, the year has started on a high’: Luke Dawson, Colliers International 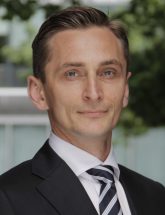 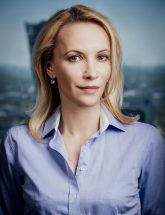 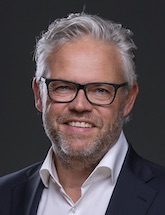 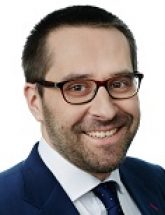 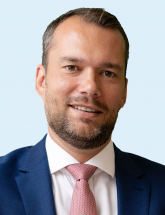 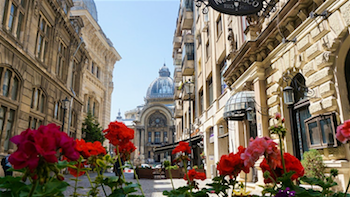 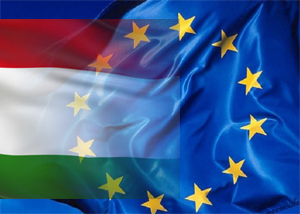 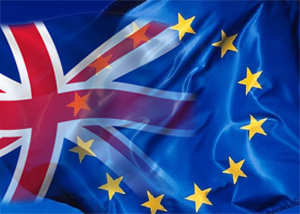 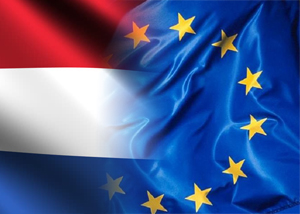 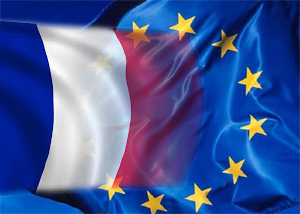 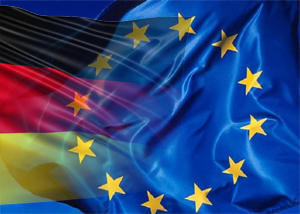