Upcoming events in this series
Oct 15 2020
How much of what and where? Asset allocation in the investment marketREALX Global, Live Online Event: CET Timezone | 12:00 - 13:00
Reserve your seat now
Summary Report

‘Europe has performed better than Asia or the US’

Investment activity has held up and Europe has performed better than Asia or the US during the recent crisis, experts agreed at the ‘Capital flows – where is the capital heading?’ briefing held at RealX Global, the virtual trade fair organised by Real Asset Media.

‘The year started on a high, with real momentum in the global market in Q1 before Covid-19 hit,’ said Simon Mallinson, Executive Managing Director, Real Capital Analytics. ‘Then investment volumes fell by 40% in Asia-Pacific and in the US, while Europe has remained above average levels, helped by some big deals’.

Some European countries have performed particularly well, such as Germany where Q2 figures were above 2019 levels, Denmark and the Nordic countries.

At a time when international investors retreated, ‘the markets that have done well are the ones with a strong domestic capital base,’ said Mallinson. ‘This is the worst year on record for the UK, if you exclude Blackstone’s mega deal. The UK was hit by a combination of Brexit and Covid effects, foreign investors pulled back and domestic capital has not stepped in’.

As Asian and Middle Eastern capital vanished from Europe, local investors and US capital have become more active.

‘In terms of investment volumes the US is the dominant non-EU force in European real estate at the moment, also in terms of commitment to funds,’ said Jason Oram, Partner, Fund Manager, Europa Capital. ‘But overall there has been a withdrawal of liquidity. Pension funds have been under pressure to release capital and to invest less in real estate’.

Cross-border deals have dried up as domestic investors have focused on their home markets, while US capital has gone for big-ticket deals, such as Blackstone’s £4.7 billion acquisition of IQ Student Accommodation in the UK.

The investment volume numbers for Europe look good, but the number of deals is much lower as the market has been dominated by a few large scale deals.

‘Large scale investments are being done but when it comes to transactions under €50 million, deal numbers are down by 50%,’ said Oram. ‘The European investment landscape is quite granular, so going forward how do we provide capital flows to such a large and key part of real estate investment?’

Looking ahead  there is a lot of uncertainty, as much will depend on whether the pandemic is brought under control and travel restrictions are lifted.

‘Travel is a real issue now, because people need to see the asset,’ said Daniel Harris, Principal, Head of European Investments, Cain International. ‘For the next few months countries that have strong domestic markets will continue to perform the best, but from spring 2021 it will start to even out a bit more’.

Europe’s capital cities will regain their rightful place and London, in particular, ‘will go back to being a real winner’, said Harris.

Activity is likely to be muted until there is more clarity. ‘There is a lot of appetite for deals, but my prediction is that we’ll see a reduced level of activity in terms of capital flows, both direct into assets and into funds’, said Oram.

Investors want big discounts, even for core assets and they may be disappointed because so far prices have held and markets have been surprisingly robust.

‘We see a lot of capital-raising for value-add, opportunistic strategies, suggesting there is value-hunting in the market’, said Mallinson. ‘What has spiked so far is the number of assets that are potentially troubled, but as banks and landlords are giving more time there is no distress yet’.

There is a lot of capital expecting distress, but it may have to wait. ‘It’s too early to find distressed deals, they will emerge over the next 2-3 years,’ said Harris. ‘Debt is the place to look at, the most appealing at this stage of the crisis’.

Presentation and TV Reports From Sep 17 2020
All presentations All videos
RealX: Capital Flows where is the capital heading?
Speaking at this event 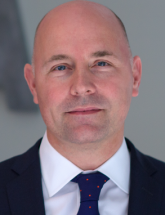 How much of what and where? Asset allocation in the investment market
Live Online Event: CET Timezone, 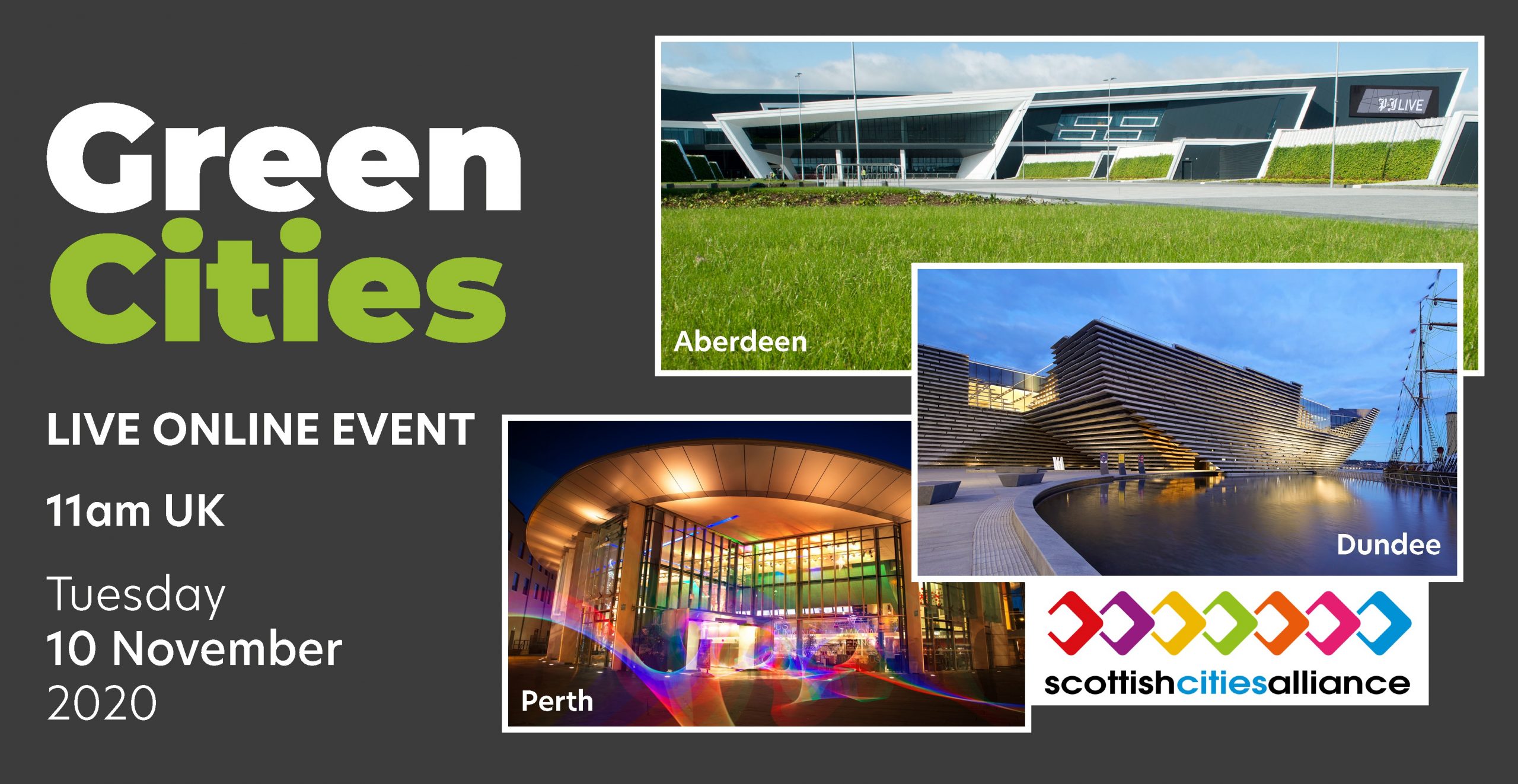 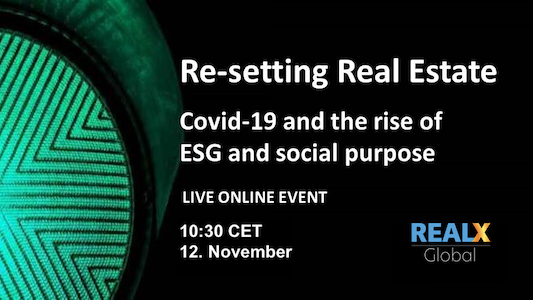 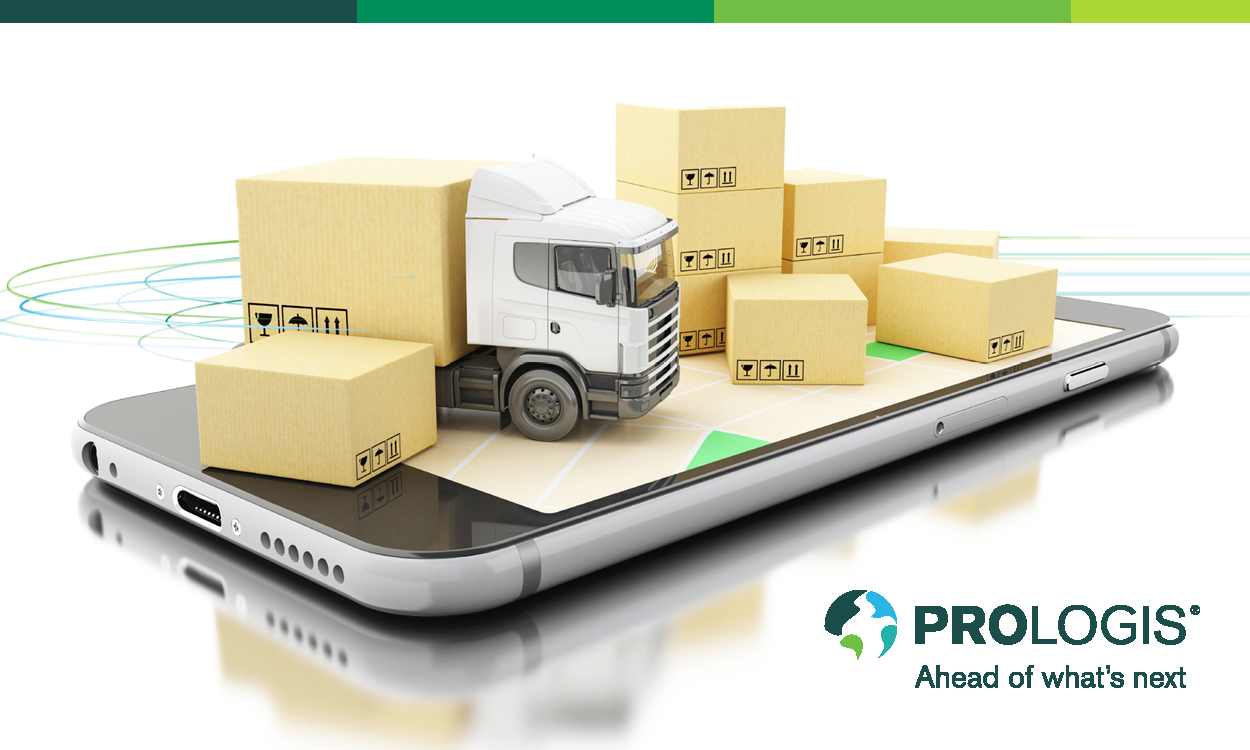 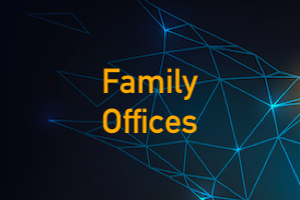 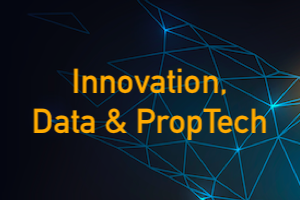 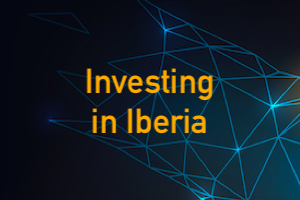 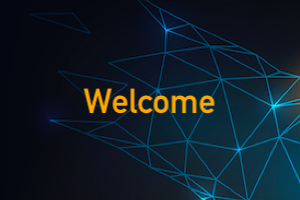 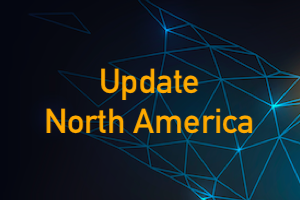 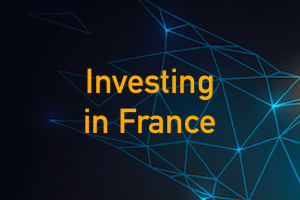 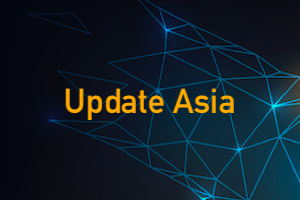 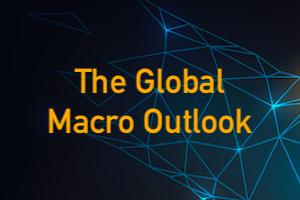 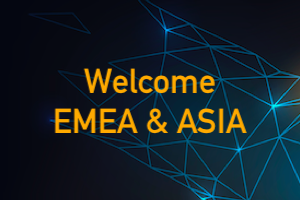 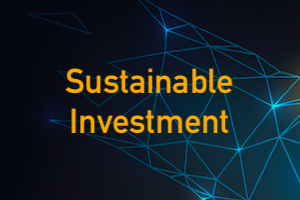 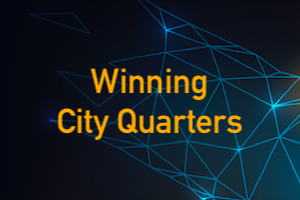 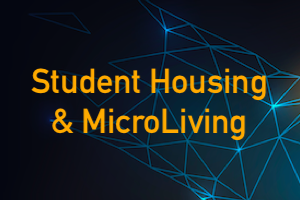 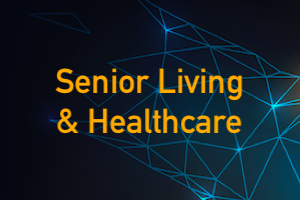 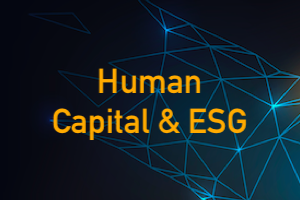 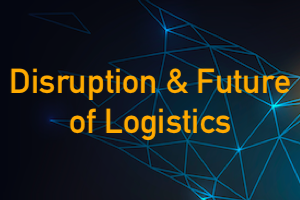 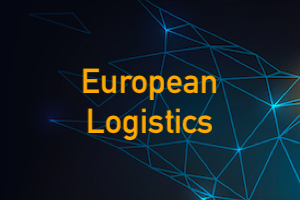