Student housing has become the top alternative asset class in Europe, but investors who want to grasp the many opportunities must also deal with the challenges of a market that changes from country to country, experts agreed at the PropertyEU Residential & Student Housing Investment Briefing, which was held at Mipim in March.

According to the CBRE Investor Intentions survey that was presented at Mipim, student housing is the number one alternative asset class, with 53% of investors expressing an interest in the sector.

‘Transactions have grown ten-fold in ten years, from €720 mln in 2007 to €6.9 bn in 2017,’ said Samuel Vetrak, CEO, StudentMarketing. ‘The asset class is now attractive, transparent and very liquid, because all the major investors are involved.’

The demand/supply imbalance continues to lure capital into the sector. According to the latest research, ‘the number of students who are domestically or internationally mobile is set to rise from 1.5 mln in 2008 to 3.1 mln in 2020 in Europe, and supply is still inadequate,’ said Vetrak. ‘The average provision is 13%, well below the US or UK average.’

Investors have an easy choice on the one hand, and a difficult task on the other. The easy part is choosing to invest in the sector and also to some extent picking the right location: cities that are currently undersupplied, that are growing, have excellent universities and good job prospects for graduates.

There is a long list to choose from in the continent, from the new markets in Central and Eastern Europe to the old Italian university towns. Rome tops the list of undersupplied cities with a provision of just 2% of demand, followed by Milan with 3% and many more – Florence, Turin, Bologna but also Lisbon, Porto, Barcelona, Madrid and even Paris – at 5% or below.

Even in Germany, which was the first European country after the UK to embrace the sector, supply falls short of demand, said Vetrak: ‘There has been a lot of activity and the development pipeline is strong, in Berlin and other university cities, but it is still not nearly enough.’

The difficult part for investors is choosing the right strategy for the location. ‘There can be no European product because there is no homogeneity, so if you cross the border you need to adapt your offering,’ said Rainer Nonnengasser, CEO, MPC Micro Living Development. ‘Due to cultural reasons and regulatory requirements, you cannot just roll out to Spain what works in Germany, because it won’t fly.’

That explains why investors’ strategies differ so markedly. In the Netherlands, for example, ‘we like mixed-use multi-generational residential buildings where students can stay on when they become young professionals,’ said Philipp Rohweder, vice president investments, CORESTATE Capital. ‘That way we solve two problems at the same time. We go for what people can afford, rather than who they are.’

In Germany, on the contrary, ‘students need a specific offer targeted at them, which must be clearly distinguished from other offers,’ said Horst Lieder, CEO, International Campus. In Denmark students prefer sharing houses to living in traditional student residences, said Rikke Lykke, managing director, Patrizia Nordics: ‘In Copenhagen we develop townhouses that are used by students but can then be refurbished and sold on to families.’

Mixed-use buildings are the future and they make perfect sense in an urban environment, but they do have drawbacks from an investor’s point of view. ‘Investors like clear property types, and as allocators they need to understand the market,’ said Mahdi Mokrane, head of European research & strategy, LaSalle Investment Management. ‘Cities clearly need mixed-use buildings, but investors are reluctant because it is complicated in terms of allocation, costly to manage and blurred.’ 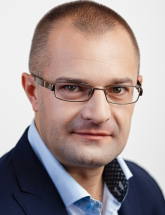 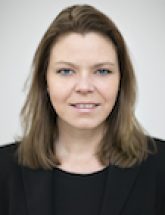 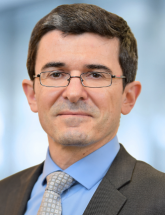 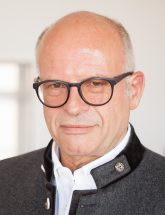 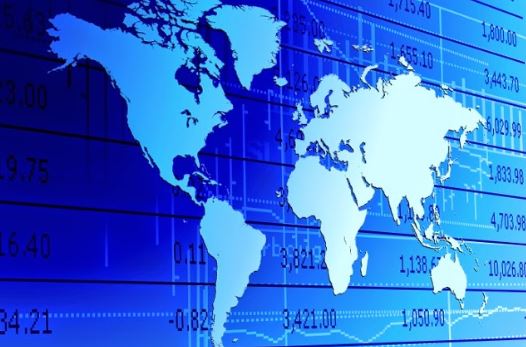 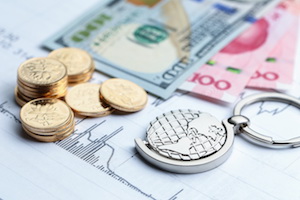 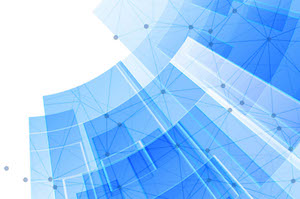 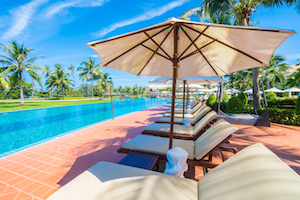 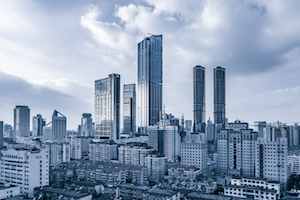 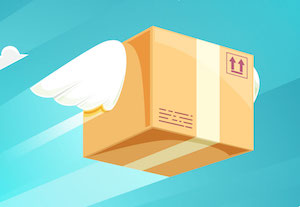 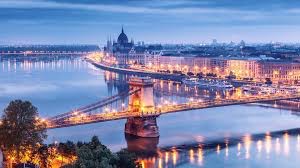 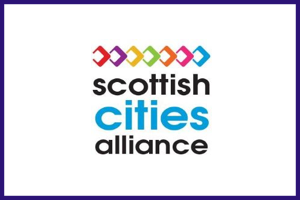