‘Healthcare a safe haven for investors’

Covid-19 has hit the sector hard but it has also shone a light on its importance.

‘The health crisis has had an adverse impact, with declining occupancy and increasing costs, but the fundamentals remain strong and the momentum remains in force,’ said Keith Harris, Executive Director Operational Real Estate, CBRE. ‘Tens of thousands of quality beds will be needed every year in Europe at least until 2035’.

It has been a difficult time in nursing homes, where the epidemic has had a disproportionate impact. In the short term, morale is low and the increased scrutiny and focus on safety will lead to higher costs, but longer term the fundamentals of supply and demand will re-assert themselves.

‘It has been a dramatic time, but the reality is that the human cost has been far greater than the financial cost,’ said Frédéric Dib, President, Mozaic Asset Management.

Despite the high number of coronavirus-related deaths in nursing homes and the stop to recruiting new residents during the crisis, the drop in occupancy rates has been 10% at most, he said: ‘This means a drop from 99% to 89% occupancy rates, which is above break-even. It just shows how resilient the sector is’.

It is a belief shared by market experts. According to a snap poll conducted by Real Asset Media, 62% of respondents think that Senior Housing and Healthcare will grow significantly as a sector post-crisis and 38% believe it will continue growing at the same levels as in the recent past.

‘Covid-19 has shown that healthcare is more important than ever for society,’ said Ron van Bloois, Partner, HEVO. ‘Looking at demographics and fundamentals, it is a real safe haven for investors’.

There is also a ‘societal bonus for healthcare’, said Geert Wellens, Partner, Triginta Real Estate Fund. ‘Governments feel they owe a debt to the sector. But private capital will be needed to build the infrastructure’.

Consolidation and geographical diversification are coming. The recent epidemic has accelerated an existing trend, increasing difficulties for smaller and weaker players, with credit ratings being damaged and the risk of bankruptcy from dips in occupancy and increases in costs.

Assisted living is the next big opportunity in the healthcare sector, experts believe.

‘The one size fits all model no longer works, because the way people age and their state of dependency has changed in the last twenty years,’ said Dib. ‘Instead of putting everyone into the same home, we are seeing more segmentation and specialisation and assisted living is a real growth segment’.

The healthcare sector is undergoing constant change and improvement and the offer is becoming more nuanced.

‘There will be consolidation in the sector, because size matters in healthcare,’ said Kees Zachariasse, Managing Director Netherlands, Cofinimmo.

‘In the longer term, increased regulatory scrutiny will increase the speed of consolidation in the sector,’ said Dib. ‘More independent operators are likely to exit the business, because it is so difficult to deal with a crisis on your own’.

The larger operators will expand and diversify, he said: ‘There will be a small dip in profitability for the established groups but no significant negative impact. For the small independent operators, however, it will be a different story’.

There are opportunities in many countries in Europe. ‘Nursing home consolidation is a big opportunity in Italy, Spain, the Netherlands and Ireland where the market is still fragmented,’ said Dib. ‘In Germany the process of consolidation has already started but it is still ongoing, while in France it’s been done’.

There will be more consolidation and portfolio deals but also more sale & leaseback ahead because ‘owning the real estate isn’t that important anymore,’ said van Bloois. ‘I see a real shake-out of the sector ahead’. 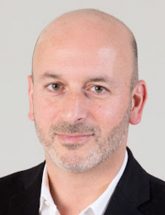 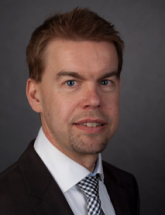 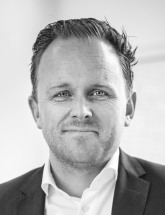 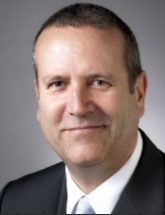 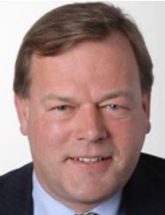 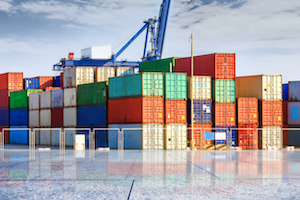 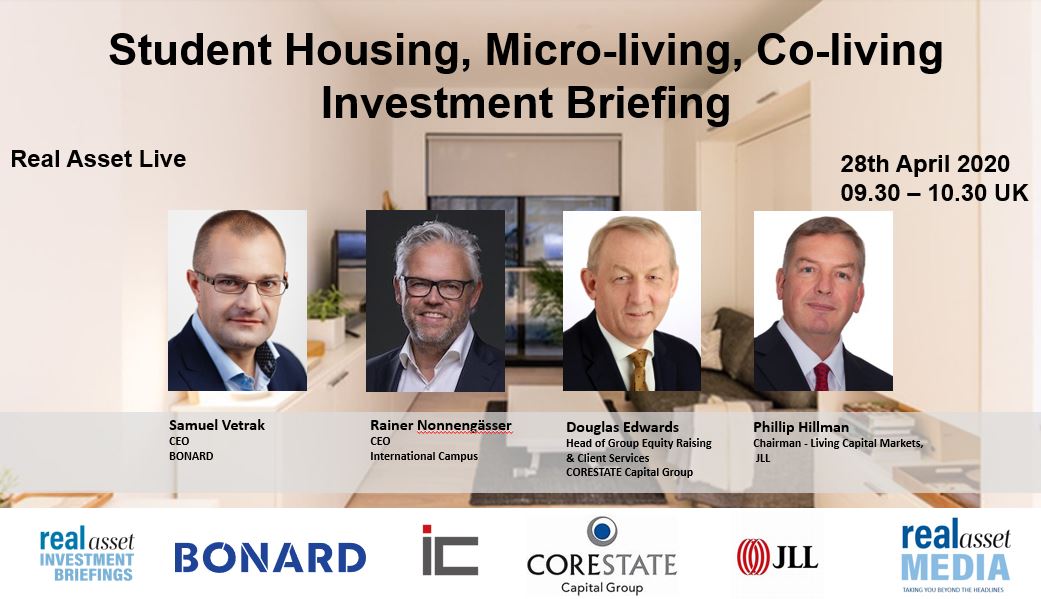