‘I feel much more positive now than I felt back in March,’ said Luke Nolan, Founder & CEO, student.com. ‘Bookings are strong across the board, at around 80-85% of the original target, which is significantly better than we expected, but we are concerned about cancellations’.

A few months ago, with lockdowns in place and blanket travel restrictions across the globe, prospects looked bleak. Now there are grounds for cautious optimism, especially if there is a vaccine and provided there is no second wave of infections.

‘Our extensive research shows that the sector’s fundamentals are all still in place,’ said Samuel Vetrak, CEO, Bonard. ‘International students want to resume or start their studies, the problem is not lack of demand but rather difficulties travelling or visa restrictions’.

Universities have reacted swiftly to the pandemic and it is expected that, just as they closed down their campuses before governments imposed the lockdown, they will resume lessons before the economy returns to normal. In the short term there are likely to be more domestic students, but international students will return as soon as they are able.

The investment market has also shown its belief in the sector.

‘There have been no divestments, which shows that the counter-cyclical, defensive nature of the sector is playing well with investors,’ said Vetrak. ‘Two-thirds of stakeholders continue to seek opportunities and pipeline projects continue as scheduled, with over 80% on time’.

The sense of optimism seems to be shared by market experts. The results of a snap poll done by Real Asset Media show that 69% of respondents feel more positive about the student housing sector than they did in March, with only 31% saying their outlook has not changed since then.

The impact of the epidemic on the sector will vary significantly between countries, delegates heard. ‘From a global perspective we’ll see shifts in destinations and Canada and Europe will emerge as the biggest winners,’ said Vetrak. ‘Canada will benefit from the decline in the US, while within Europe the UK, Germany, France and Poland will remain strong, Spain will regain its position and Italy will keep rising up the ranks’.

The US has been badly hit by coronavirus and uncertainty over prospects for the next academic year, while its embassies and consulates around the world remain closed which make visa applications difficult.

‘Globally it’s a mixed bag of news but Europe is having a really positive time compared to the US or Australia,’ said Nolan. In Australia, which is more dependent on foreign students than the US, the virus hit at the worst time, wiping out two consecutive terms.

‘In Germany the PBSA market is very resilient,’ said Lambros Reppas, Asset Management, Micro Living & Residential, CORESTATE Capital Group. ‘In our properties we usually have 98% occupancy rates and they have gone down to 94%, so there hasn’t been a significant impact’.

The fact that Germany has dealt well with Covid-19 helped. ‘I believe it still makes sense to invest in Germany, but it’s an expensive market and returns are low,’ Reppas said. ‘Poland is more affordable and it’s a good place to invest now across the board, from student housing to co-living to services apartments’.

The search for opportunities continues. ‘We’re looking at many new markets, like France which is very interesting,’ said Rob Waterhouse, Head of Transactions, Global Student Accommodation. ‘As for the UK, we believe that the decline in the number of Chinese students will be offset by an increase in domestic students and the market will prove to be resilient’. 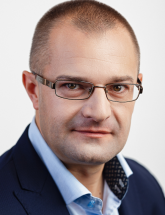 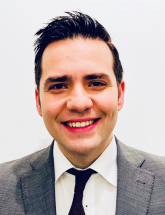 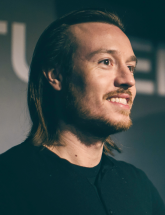 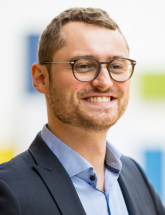 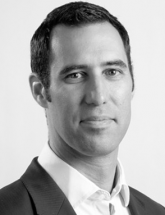